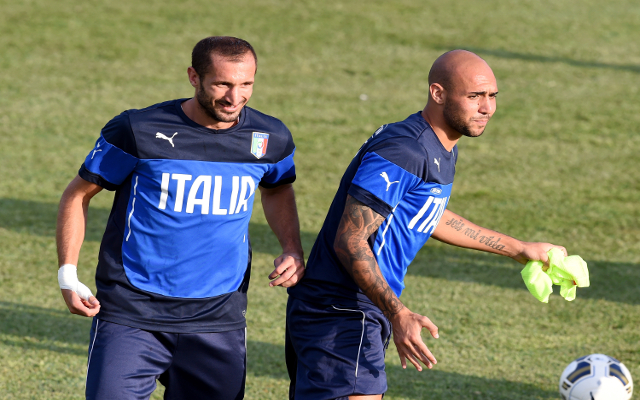 Arsene Wenger could certainly have done with an additional striker to boost his attacking complement, but seemingly opted against adding to his Emirates Stadium squad.

Arsenal made just one high-profile signing over the summer, that coming in the form of Chelsea keeper Petr Cech, and the North London outfit’s start to the season has been solid if not spectacular. As such, Wenger’s unwillingness to bring in further signings may well come back to haunt him.

Zaza will have to overhaul Mario Mandzukic, Alvaro Morata and Paulo Dybala if he wants to feature this term, and has been an unused substitute in each of Juventus’ opening two Serie A fixtures.

Whilst the addition of Zaza wouldn’t necessarily have represented an improvement on current first-choice striker Olivier Giroud, such a swoop would have offered Wenger some much needed strength in depth.

Gianluca di Marzia points out that Juventus wanted as much as €30m (£22m) for Simone Zaza and as such, it’s perhaps unsurprising Wenger opted against making a move for the powerful marksman.