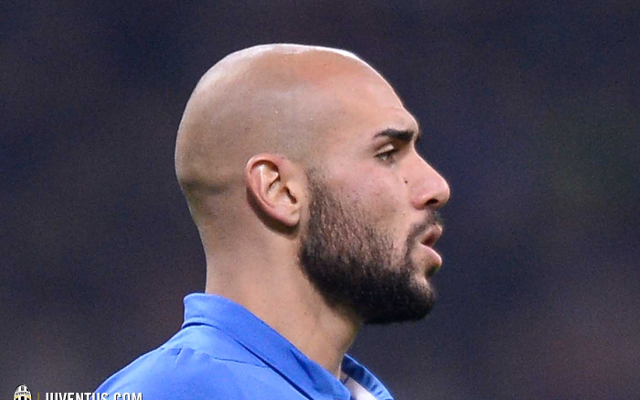 Gunners tipped to go back in for striker.

Arsenal will try again to sign Juventus striker Simone Zaza in the January transfer window after missing out on him on deadline day.

The Italian international only just joined Juve this summer, but his future is already in some doubt due to interest from the Gunners and other clubs this summer.

West Ham were also thought to be chasing Zaza, but both London clubs failed to do a deal in time, with the 24-year-old now set to remain in Turin for at least the first half of this season.

Arsenal urgently need new additions up front this season, and the Guardian suggests they will look to Zaza once again to address this issue in the winter.