Most tweeted-about signings of the summer revealed.

A look at the top ten most tweeted-about signings of the summer transfer window, featuring Manchester United, Liverpool and Chelsea deals…

Just making the top ten is Angel Di Maria, who just a year earlier will have been one of the very biggest stories of the summer transfer window.

Given that Manchester United were favourites to sign him for so long, one imagines there were plenty of mocking tweets from City fans when this went through. 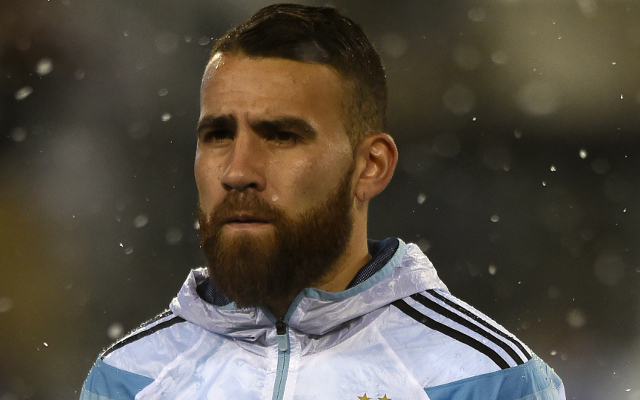