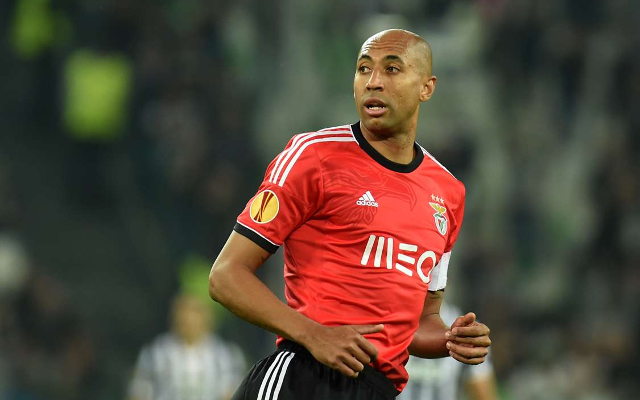 Chelsea reportedly made a late move to sign Benfica defender Luisao, before deciding instead to sign Papy Djilobodji from Nantes in a cheaper deal.

The Blues, who have struggled defensively this season, showed late interest in Benfica’s 34-year-old stalwart, who had a release clause of £14.7m with the Portuguese giants.

Still, Jose Mourinho was keen to bring in someone on the cheap after failing in a big-money bid for Everton youngster John Stones, who is likely to be on the club’s agenda again in the January transfer window.

According to O Jogo, Luisao could have been the player brought in by Chelsea, but his club were not keen to let him go this summer. 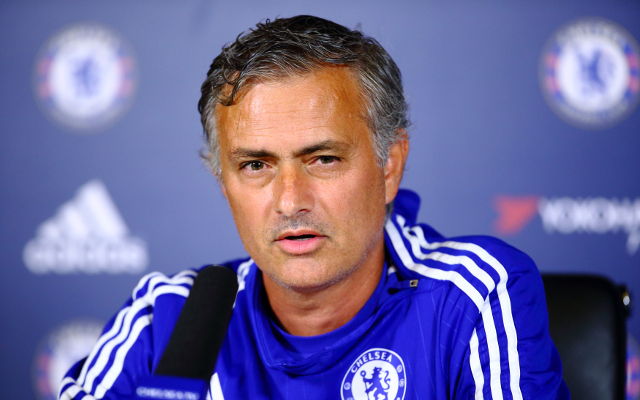