A look at the players to have contributed most La Liga assists since the start of the 2009/10 season, with Barcelona‘s Lionel Messi and Real Madrid‘s Cristiano Ronaldo fighting for top spot again… 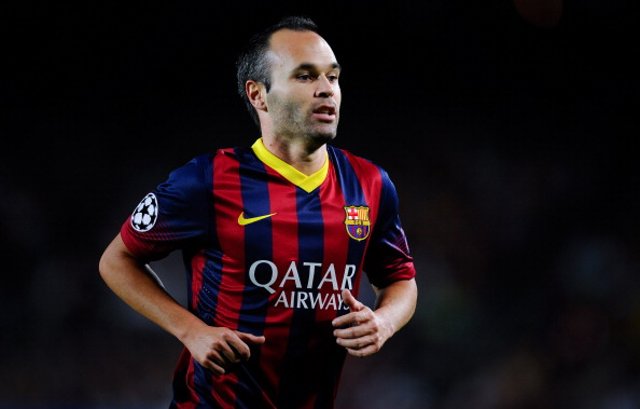 One of the best creative midfielders in the world, it’s stats like this that have earned Barcelona star Andres Iniesta his great reputation.