A look at all seven of Chelsea‘s summer signings, with new-boy Pedro and Radamel Falcao among the biggest names brought in by Jose Mourinho… 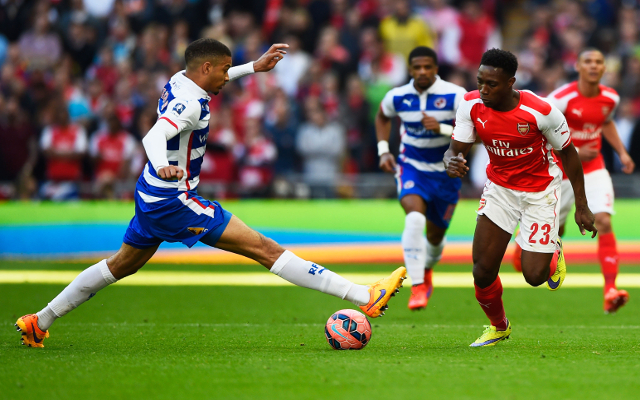 A strange signing on deadline day, youngster Michael Hector joined Chelsea before immediately returning to Reading on loan – does this guy really stand any hope of being a Blues regular?