Refugee crisis – Bayern Munich set up camp, find out how you can donate

Booed by Brazilian fans for deserting the country of his birth to instead play for Spain, Diego Costa is one of the biggest names to swap allegiances at international level, even earning some Brazil caps in non-competitive games.

Now an established regular for England, Danny Welbeck almost chose to play for Ghana as a youngster, when a Three Lions spot looked in doubt. 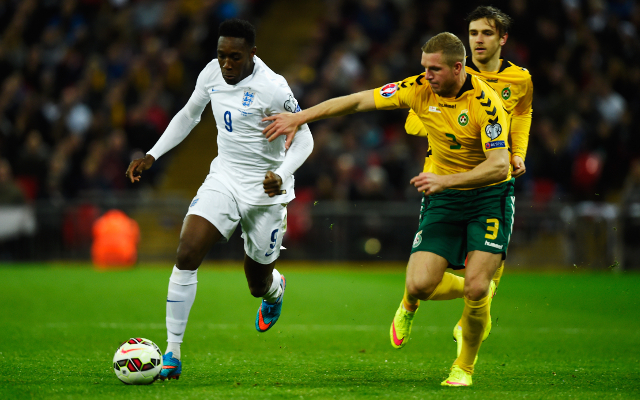