From Chelsea‘s Radamel Falcao to Manchester United‘s Anthony Martial, a number of the Premier League’s big-guns have taken a significant risk in the transfer market over the summer.

Take a look at the biggest gamble signings this season…

After a terrible season at Manchester United, there were certainly a few scratching their heads over Jose Mourinho’s decision to secure the striker on a similar temporary deal this summer. He got off the mark with a goal against Crystal Palace last weekend, but his link up play with his new team-mates has been poor and he looks far inferior to first-choice centre-forward Diego Costa. 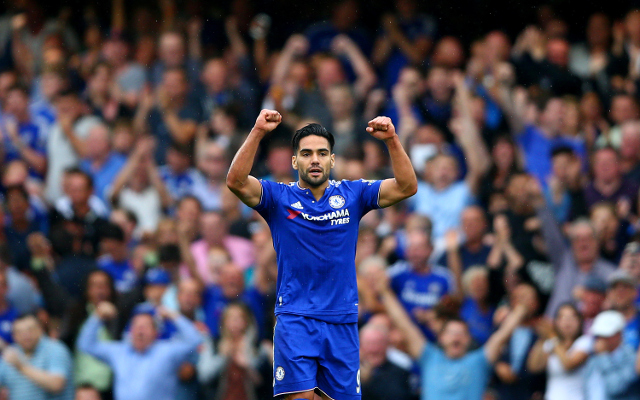