A look at the top ten bargains of the summer transfer window, featuring new additions at Liverpool, Manchester United and Chelsea…

Signed for just £8m, Fabian Delph has missed the start of the season through injury but could prove a great signing for Manchester City.

Joining for just £11m from rivals Chelsea, that’s a superb fee for Arsenal to sign one of the best goalkeepers in the world in Petr Cech, even if he had a bit of a nightmare on his debut. 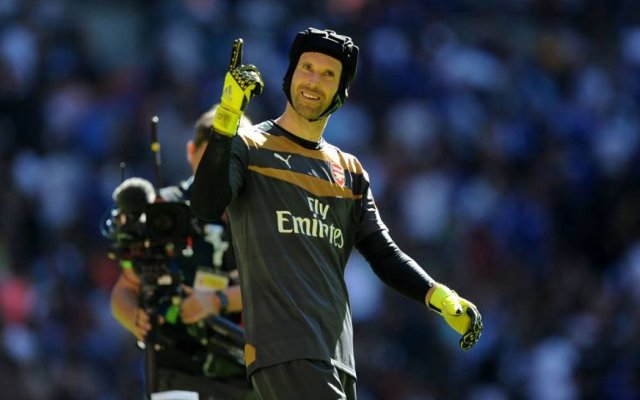