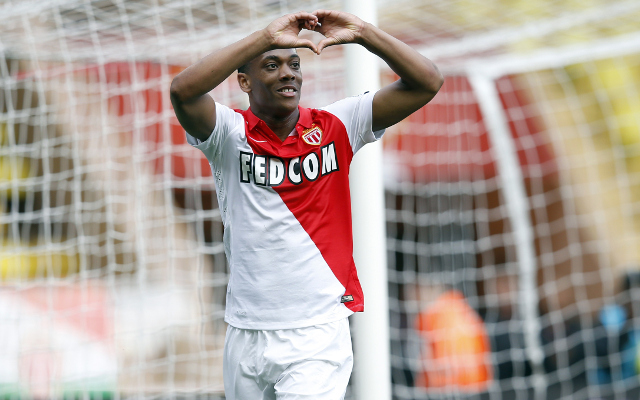 AS Monaco supporters are in disbelief at the figure Manchester United parted with to secure the signature of Anthony Martial on deadline day of the summer transfer window.

The Red Devils paid £36m upfront for the French striker, but this fee could rise to a staggering £58m if three clauses – goals scored, appearances for France’s senior side and a Ballon d’Or win – are met within the next four seasons, and it seems that even his former club are struggling to come to terms with his incredible move.

“I’m over in Monaco now for a couple of days off and obviously I’ve got lots of friends who are into football and have been watching Monaco for a number of years.

“He’s made 53 appearances, 27 as a substitute, and he’s only completed four games. Manchester United have taken a huge gamble on potential, because he’s not actually produced week in, week out.”

Martial is now the most expensive teenager in history having surpassed the previous record of £31m that his new-team mate Luke Shaw held after his transfer from Southampton in June 2014.