Wales and England combined XI – this team would be amazing.

With Wales doing so well in their bid to qualify for the 2016 European Championships, we now include three of their stars in this superb combined XI with England…

Number one for England and Manchester City, Joe Hart is one of the finest goalkeepers in Europe and easily makes this combined XI.

A fine right-back doing well at Liverpool and establishing himself as first choice for England, Nathaniel Clyne is another of the Three Lions to make this side.

One of the best young defenders in Europe, Luke Shaw continues to progress for Manchester United and the England national team. 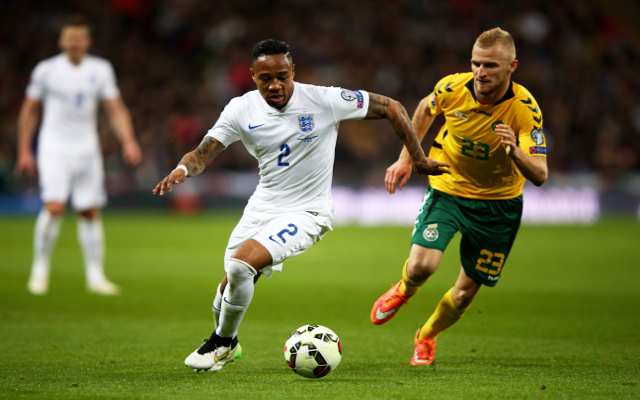