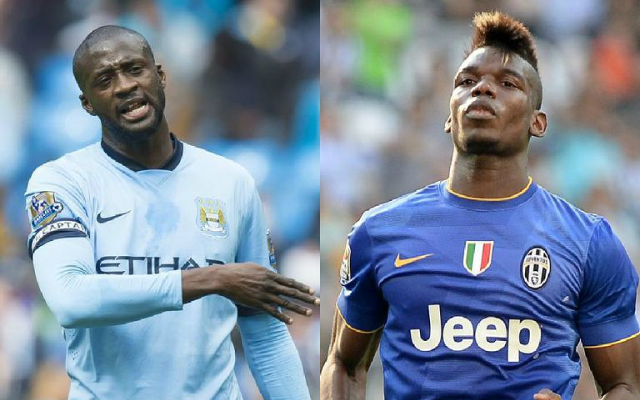 Best central midfielders in the world – who makes our top 30?

A look at the 30 best central midfielders in world football, featuring Juventus star Paul Pogba alongside some big names from the Premier League…

A player improving all the time, Fernandinho is a terrific box-to-box player who has shone since his big-money move to Manchester City.

A superb goalscorer from the middle of the park, it’s only a matter of time before Porto star Yacine Brahimi ends up at a bigger club.

Past his peak, but Bastian Schweinsteiger is still a fine playmaker capable of influencing the big games for club and country.

One of the top young midfielders in Europe, William Carvalho has caught the eye for Sporting Lisbon and has been linked with Arsenal several times.

A surprise signing by Crystal Palace, Yohan Cabaye is one of the top Premier League playmakers on his day. 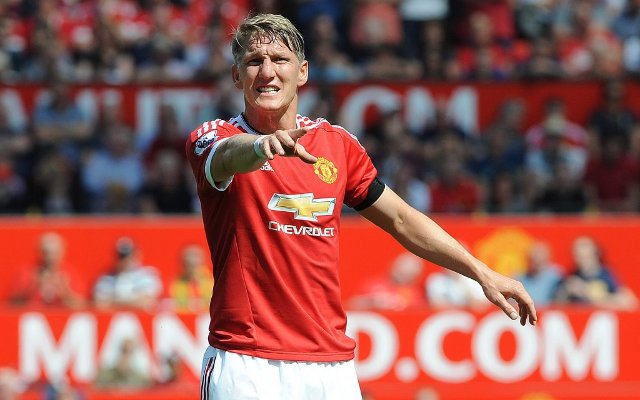