The shock De Gea new contract news could see Real Madrid forced to consider an alternative to the Manchester United goalkeeper, with these our five suggested options for the Spanish giants… 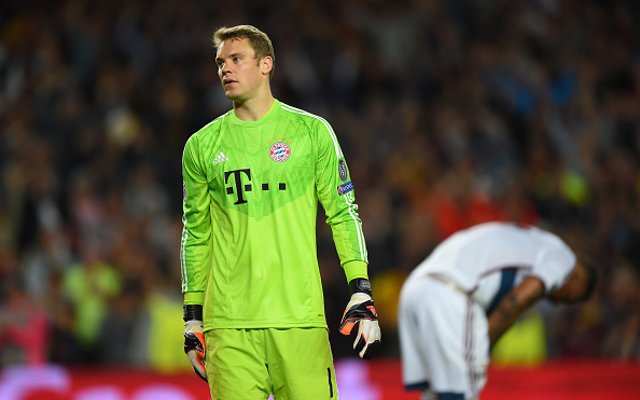 A player who’d be a real Galactico signing in goal, Bayern Munich goalkeeper Manuel Neuer is probably the best player in the world in his position and would be a superb buy for Real if they could pull it off, though even they might struggle.