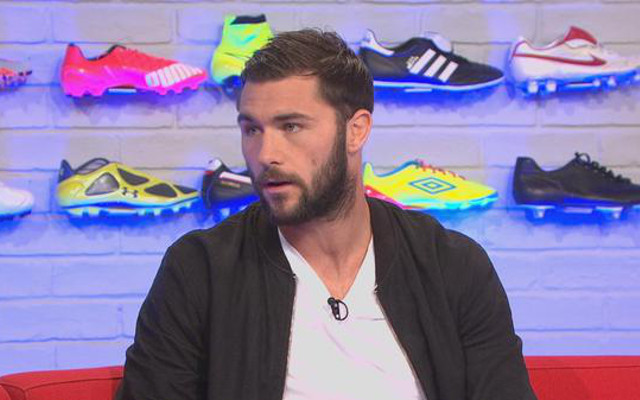 Charlie Austin has admitted to feeling hurt by the comments of West Ham co-owner David Sullivan, who questioned the fitness of the Queens Park Rangers striker.

The England international was widely expected to make a return to the Premier League in the summer window, and was linked with an array of clubs from England’s top flight – including Newcastle United, Manchester United and Tottenham Hotspur [via the Daily Star].

But Austin may not look upon the interest in his signature over the past few months too fondly following the hurtful – and arguably unnecessary – comments of Sullivan.

The Hammers were said to be among those keen on securing his services, but Sullivan publicly stated on the Hammers fans’ podcast that no bid would be made and cited Austin’s failed medical at Hull City as a pivotal reason – along with his valuation – in backing out of a move.

“Firstly, we haven’t got £15m to spend under the fair play rules. Secondly, he failed a medical at Hull a couple of years ago,” Sullivan said, as quoted by BBC Sport.

“They say he has no ligaments in his knee, who knows? To sign a £15m player is a big risk. He could go on for years, but knowing our luck his knee will go in his first game and that’s the end of it.”

And speaking to Soccer AM on Saturday morning, Austin opened up on how he felt following the words of Sullivan:

“I was disappointed, I felt hurt because I felt like it was an attack on myself,” the forward said. “but these things happen and I’ll put it to the back of my mind.

“When do you ever hear of a football club chairman apologising directly to a player? I wasn’t expecting an apology.”

Austin is currently the top scorer in the Championship, having scored four goals in five games for the Hoops, and if his form continues, the reported interest could well be made concrete during the January transfer window.