A look at the most supported Premier League clubs in different countries around the world, with Chelsea and Arsenal leading the way… 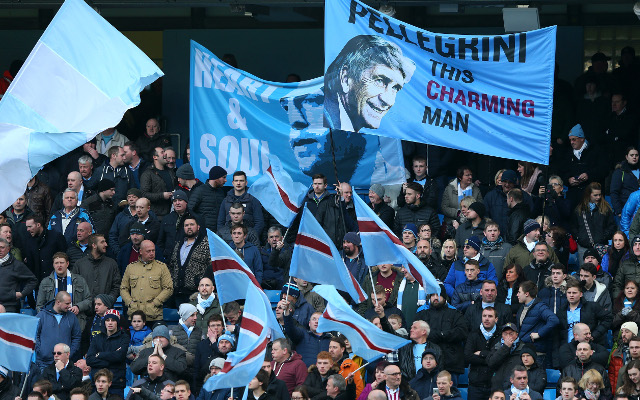 In fifth place, Manchester City can claim to be the most popular club in one country – Bosnia, which is presumably down to having Edin Dzeko on the books at the Etihad Stadium for so long.