Ten players aged 23 or under who could become the best in the world.

A look at ten world class young players who look like going on to become good enough to one day win the Ballon d’Or, featuring two Manchester United starlets and a big name at Liverpool…

A French youngster in outstanding form last season, Lyon forward Nabil Fekir has been linked with Arsenal and Manchester City and looks set for the very top.

A surprise signing by Bayern Munich, Kingsley Coman has been tipped to be the next Paul Pogba after impressing at previous club Juventus. 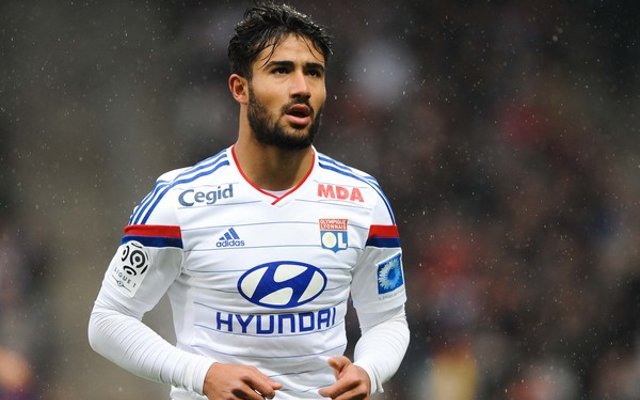