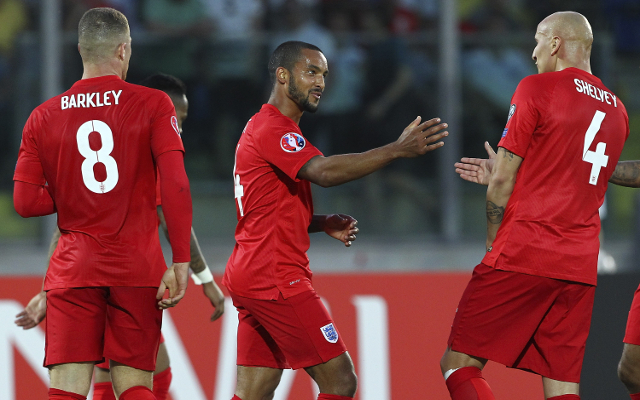 Arsenal attacker Theo Walcott believes England can triumph at the Euro 2016 finals in France according to Goal.com.

The 26-year-old Gunners star scored twice after coming on as a sub during England’s 6-0 thrashing of San Marino on Saturday, a win that saw Roy Hodgson’s side secure a spot in the Euro 2016 finals.

Speaking of the potential present in England’s squad Walcott stated;

“I think this team is getting better and better, and that’s what we want to do going into the tournament next year,” he told reporters. “We’ve gone a long way towards that, so I am sure things are going to improve.

“There are big tests for us, but I believe in that dressing room. We are playing in the best league in the world, we’re improving every day, the players are playing at the top of their game.

“It’ll definitely be a big achievement if we can go far. I am sure that we can. The manager has got that in our system, that he believes in us. The belief is there, the confidence is there, so why not?”

Arsene Wenger could well do with Theo Walcott replicating his England goal-scoring form whilst on club duty as the long-serving Emirates Stadium man has now scored in just one of his last ten Premier League appearances.