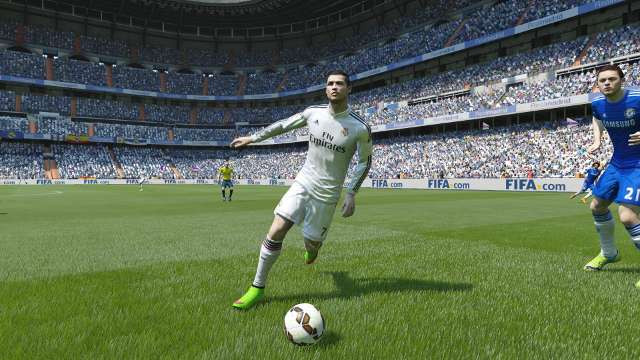 Fifa 16 is almost upon us, and as ever, the game’s legends section will be as hotly anticipated as ever before.

In this feature, we run down 10 of the greats included on the Ultimate Team section on the Xbox One and Xbox 360.

As ever, while there will be some debates about which of the game’s great names are included, their ratings and rankings will also receive some scrutiny.

Comment below and let us know which of these icons you’re most excited to play with, and whether you think the ratings included reflect these fine players’ abilities.

Here are the Fifa 16 Legends Ratings: