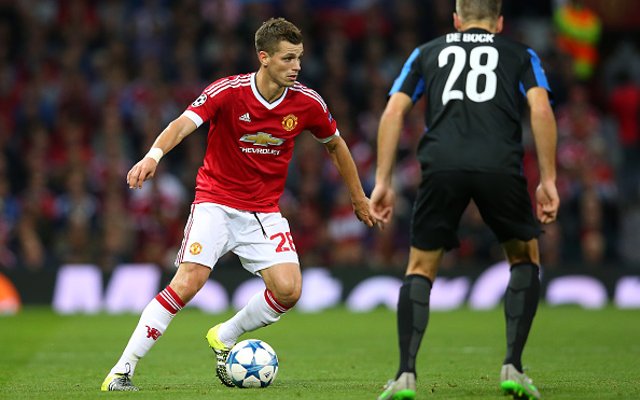 Signed to provide defensive strength and quality on the ball in Manchester United’s midfield, there’s no doubt Morgan Schneiderlin could make a huge impact at Old Trafford this season. Wanted by Arsenal prior to his move, the French international is undoubtedly one of the finest players in Europe in his position.