The Premier League has only been going for four games so far, but there are already some conclusions that can be made.

Chelsea aren’t the title favourites some thought they were, Arsenal haven’t improved as much as hoped, and Swansea City’s emergence as a genuine contender for a place in Europe are among the early signs from the campaign.

Individually, there have also been some impressive, and not so impressive, starts to the season. With the international break giving the first chance to look back, here are some of the more successful stars so far. Specifically the nine most creative Premier League players to date.

The players are ranked by how many key passes they have made so far, with the Gunners and Southampton the sides who have multiple entrants… 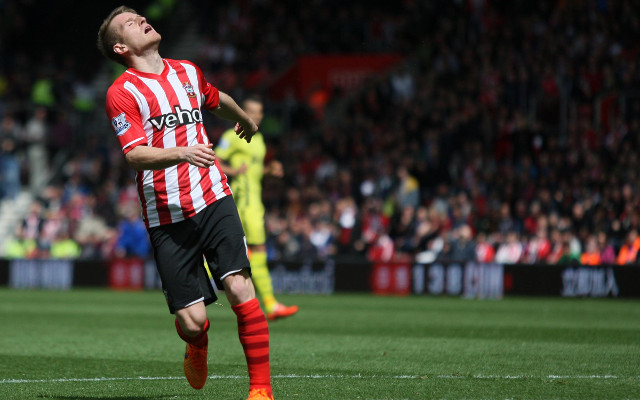 The Northern Irishman will need to keep this up if the Saints are going to repeat last season’s feats.

After a quick start last time round, the 26-year-old tailed off. He won’t want to repeat that. 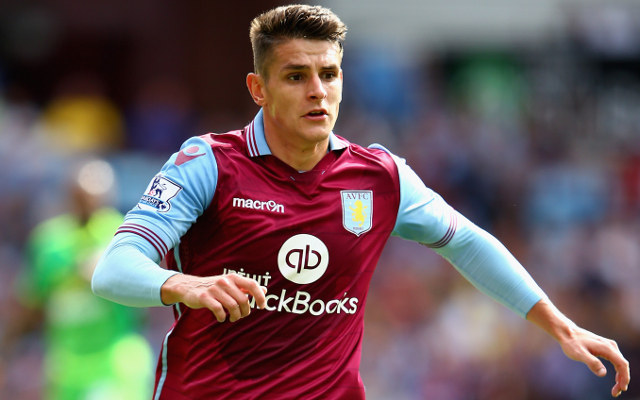