Manchester United have come under some criticism for their transfer policy after a difficult end to the summer, and here’s a full list of their targets from the last few months that they ultimately failed to bring in…

Linked with a stunning return to Old Trafford, Cristiano Ronaldo was always an ambitious target after his amazing form for Real Madrid.

Long linked as a priority target for United, Gareth Bale has been kept on for at least one more season at the Bernabeu.

A world class centre-back, United looked close to signing Sergio Ramos, though he eventually decided to renew his contract with Madrid.

A fifth Real player United looked at, Raphael Varane was another option considered by Louis van Gaal to fix his defence. 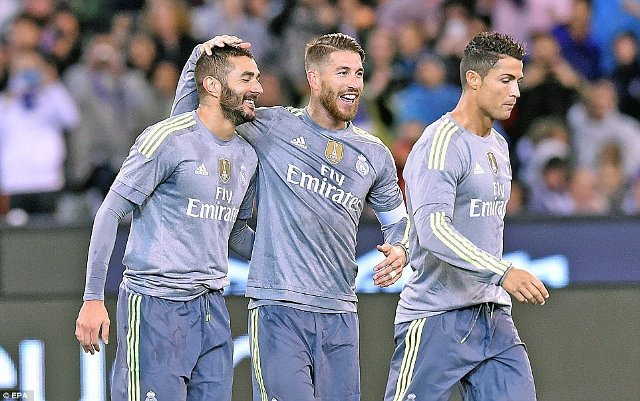