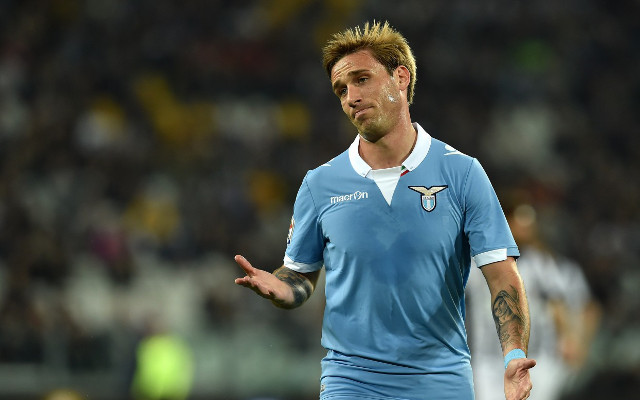 Manchester United could be in with a shot of signing Lazio defensive midfielder Lucas Biglia this January as the Argentine is unhappy at not being allowed to leave in the summer.

The Red Devils were in the hunt for a tough-tackling player to come in alongside Morgan Schneiderlin, but failed to agree a deal with the Italian giants for Biglia.

The 29-year-old is ready to snub a new contract at the Stadio Olimpico in order to force his desired move to Old Trafford, which could give the Premier League giants a big boost this winter, according to TuttoMercatoWeb.

Arsenal have also been linked with Biglia in the past, and are another club who could do with improvements in the midfield engine room.