A regular for England, in-form Arsenal winger Alex Oxlade-Chamberlain seems a good bet to be in the team again on Tuesday, ahead of club colleague Theo Walcott.

Rested against San Marino, Manchester City wide-man Raheem Sterling is sure to be included for England in this game.

Having shone in the number ten role against San Marino, Everton starlet Ross Barkley has surely earned another start here.

Chasing Bobby Charlton’s record, Wayne Rooney will inevitably start up front for his country as he looks to make history with a goal against Switzerland. 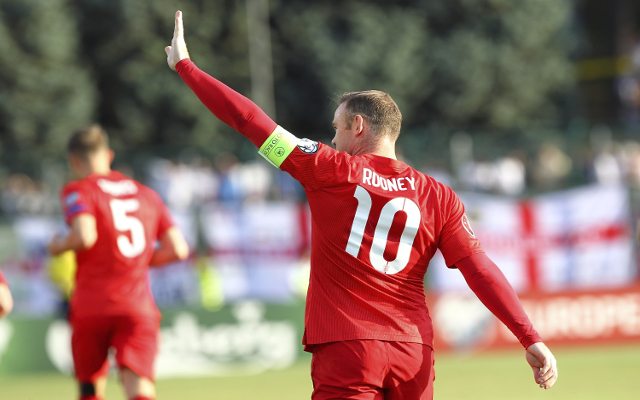