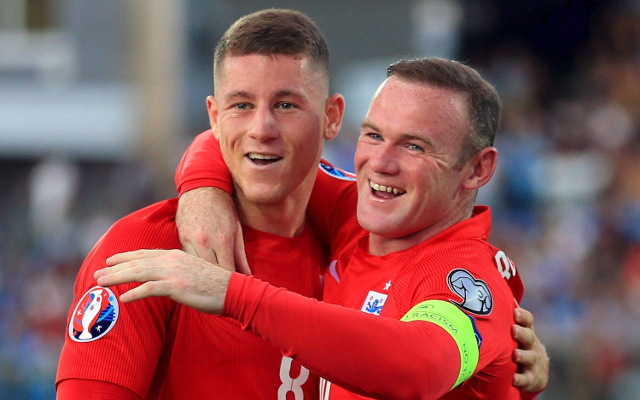 A look at how the England national team could line up for Euro 2016 with news that manager Roy Hodgson is considering some changes, such as leaving out Arsenal striker Danny Welbeck and Liverpool ace Daniel Sturridge…

Well established for many years now as England’s number one, Joe Hart will surely remain in this role for next year’s European Championships.

A new signing at Liverpool, Nathaniel Clyne is really impressing as first choice right-back for England and should have that role down as his by next summer.

Manchester United youngster Luke Shaw is benefitting from Leighton Baines’ injury and could be ahead of the Everton man for the left-back spot next year. 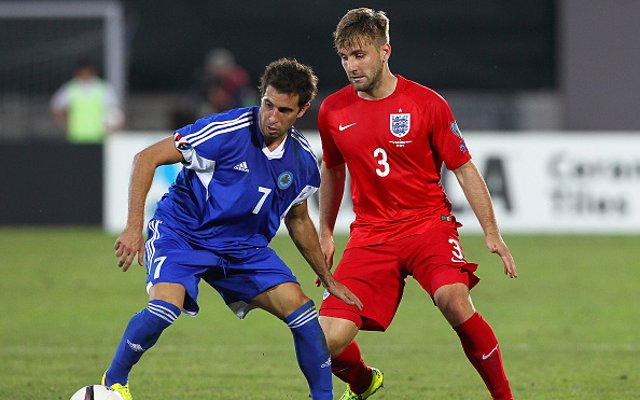