Most valuable players in the Premier League.

A look at the most valuable players in the Premier League this season, including new signings alongside big names at Chelsea, Arsenal and Manchester United… 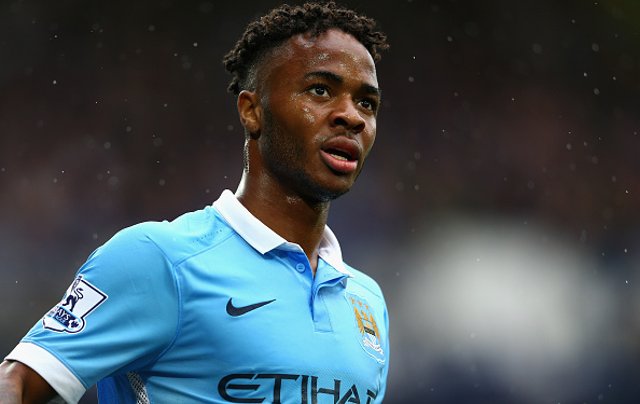 With estimated market values of just £28m, players like Sterling and Ozil clearly cost far too much when joining Manchester City and Arsenal, respectively.