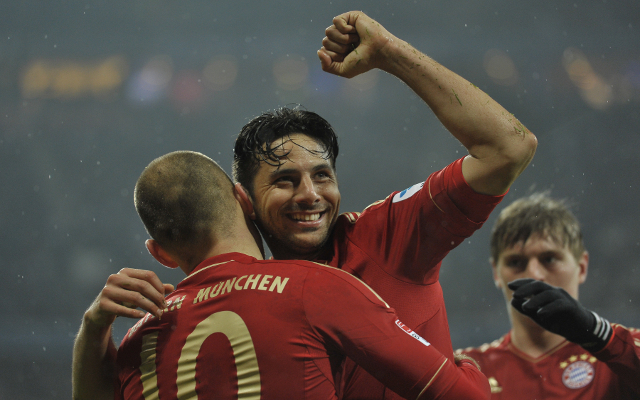 Ex-Blue finds a new club after being released.

Former Chelsea striker Claudio Pizarro has been snapped up by Werder Bremen after being released by Bayern Munich earlier this summer.

The Peruvian veteran has been a huge success in the Bundesliga down the years, and will now enjoy a third spell with Bremen, having also played for Bayern in two seperate stints.

Pizarro never quite managed to settle in his brief time with Chelsea, scoring only two goals for the Blues in total before returning to Germany, where he is the country’s all-time leading foreign scorer with 176 goals.

According to the Daily Mail, the 37-year-old has now passed a medical and will be ready to link up with his new team-mates.