Manchester United could be set to spend as much as £100m when the transfer window re-opens in January, according to various reports.

The Red Devils failed with bids for some of the world’s best players in the summer, and are hoping to try again to land them in the winter, with two big names from the Bundesliga their main priorities for the moment.

The players in Louis van Gaal’s sights are as follows: 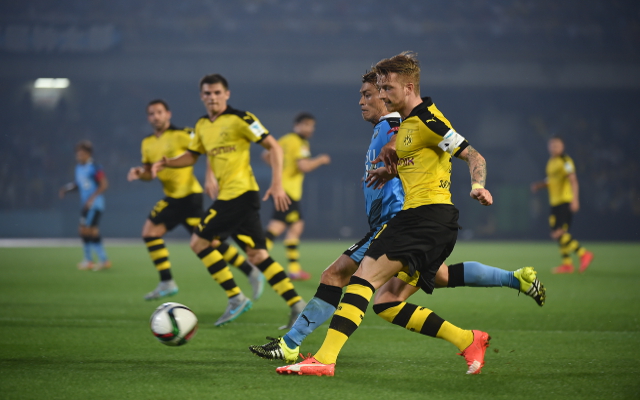 Worth around £50m, United hope to finally land long-time target Marco Reus from Borussia Dortmund by offering Adnan Januzaj to the German giants on a permanent deal, with the Belgian youngster currently on loan with the club. Arsenal and other top clubs are also chasing the 26-year-old forward.