Ever wondered which clubs the most celebrated referees in the Premier League support?

All has been revealed.

Take a look at five top officials in England’s top flight, courtesy of Footy Jokes, and which team they support…

Anthony Taylor began his career as a referee at the age of just 16, and has become a regular in the Premier League since his debut in 2010.

With Altrincham struggling in the Conference North, his allegiance to the club hasn’t proved worrisome in his career in English football. 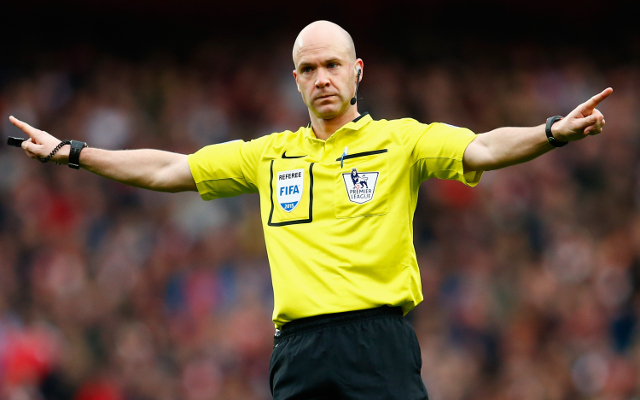 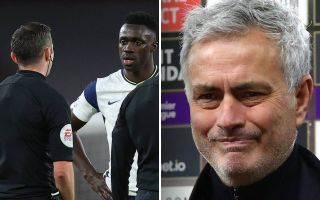 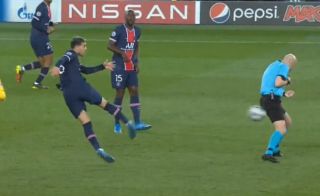