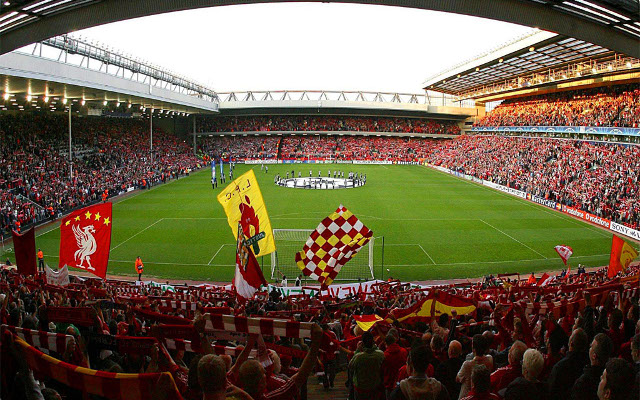 Liverpool have released photos of the ongoing redevelopment of Anfield, reports the Daily Express.

They are building a new tier on the Main Stand, which will hold an extra 7,500 fans. By the 2016-17 campaign it is hoped that in total the overall capacity will have been built up to 54,000. This will help the Merseyside club to compete with rivals Arsenal and Manchester United when it comes to matchday revenue, which they currently lag behind on.

Owners Fenway Sports Group are paying out £115 million for the improvements, in the form of an interest-free loan. The development is currently on schedule to be completed before next season, with work to connect the new structure with the surrounding tiers to start in the next few days.

Before then the Reds will have to hope that their current squad can help bring Champions League football to Anfield in time for the upgraded stand. They have made a shaky start to the campaign, winning twice and managing an admirable draw with Arsenal but also losing 0-3 to West Ham along the way. 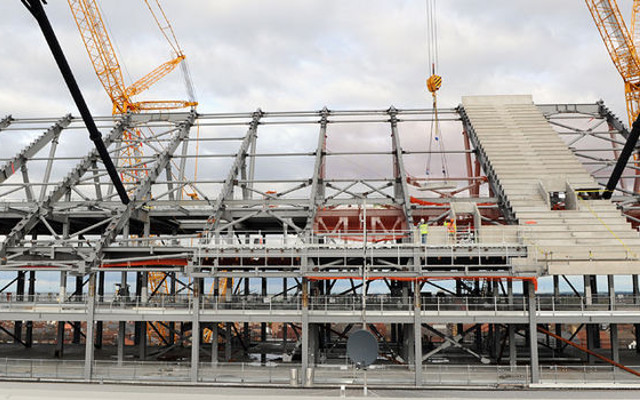 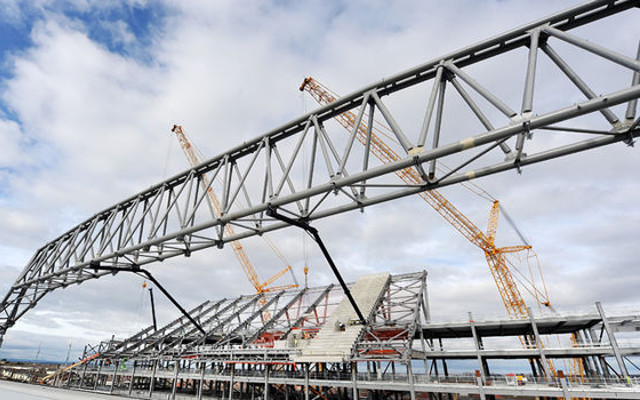 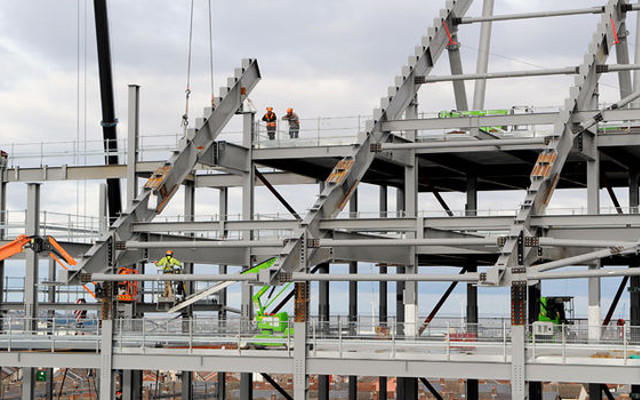 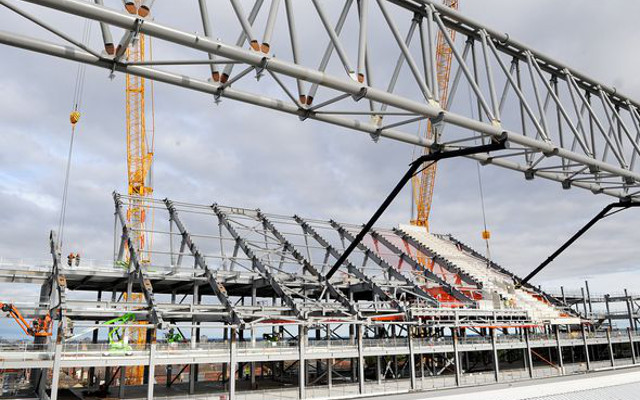