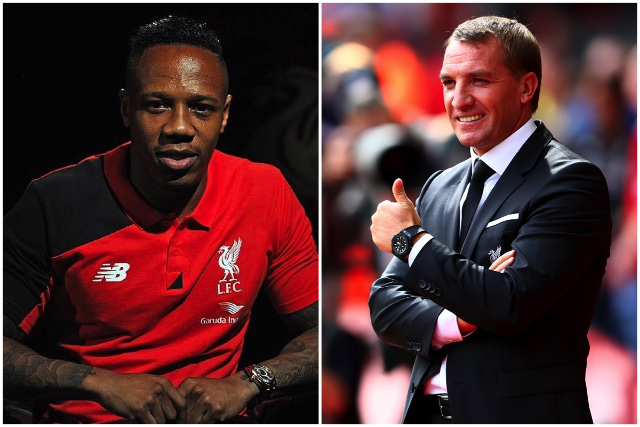 Nathaniel Clyne‘s relationship with his Liverpool manager Brendan Rodgers is getting serious.

After making the £12.5m move to Merseyside on July 1, Clyne has been searching for the perfect property to settle down in the city, and has made a brave choice in his favoured destination.

The England international has reportedly found his dream home in Formby, and his new neighbour will be none other than Brendan Rodgers.

A source told The Sun: “Nathaniel loves the property next to Brendan.

“A lot of the players settle down in Formby and Nathaniel really wants to put some roots down in the area and stick around for a while.

“But he’ll have to keep the partying to a minimum with his boss looking over the garden fence.”

A smart decision from Clyne..?

Clyne is currently on international duty with England and could be set for a second start against Switzerland on Tuesday night, before Liverpool take on Manchester United in the Premier League on Saturday evening.