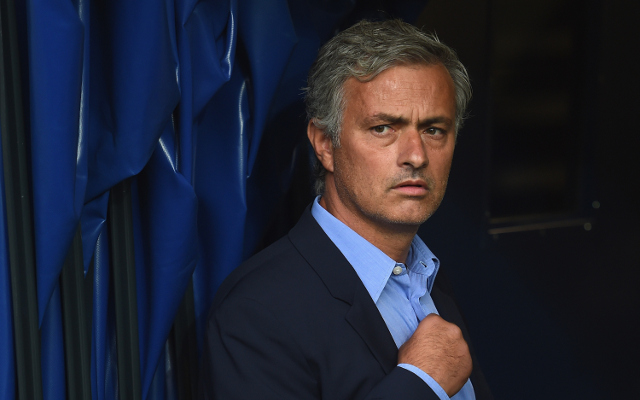 Chelsea are preparing a January move for Juventus midfielder Paul Pogba according to Fichajes [via the Metro] with the French international said to have a price tag in excess of €100m (£73m).

Juventus director general Giuseppe Marotta has previously insisted that the French midfielder will cost at least €100m, according to the Mirror.

The 22-year-old has proven a big success since his 2012 move from Man United to Turin, making an instant impact following his departure from Old Trafford, helping the Italian giants to three successive Serie A titles as well as proving pivotal in the club’s impressive run to the Champions League final last season.

Jose Mourinho has seen his midfield duo of Cesc Fabregas and Nemanja Matic both struggle to hit the heights they reached during Chelsea’s Premier League-winning campaign of 2014/15.

Paul Pogba combines the qualities of a holding and an attacking midfielder, with the Juventus man able to retain possession as well as being able to get stuck in when necessary.

Pogba is also able to push the play forward, and is a real threat in the final third with his long-range efforts and excellent distribution.

Chelsea have started their season poorly, collecting just one win in their opening four Premier League fixtures, although things have been worse for Massimiliano Allegri’s side who have lost both of their two opening Serie A fixtures.

Juventus have seen top talents Carlos Tevez, Arturo Vidal and Andrea Pirlo leave over the summer, and may struggle to retain their domestic title in 2015/16.