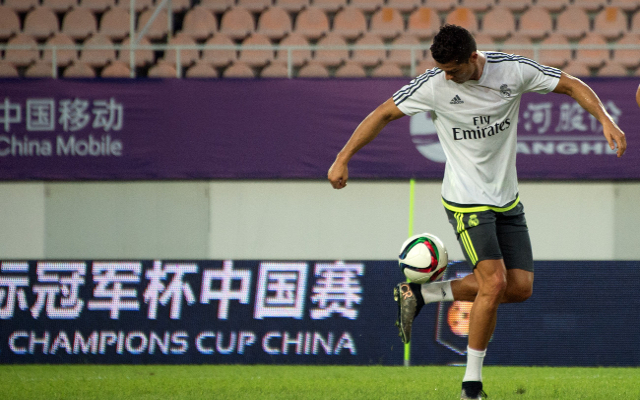 The source report that PSG offered €150m for the Portuguese superstar, translating as £109.6m.

The international forward has also been on United’s radar in recent times, according to additional information from the Daily Express, but he ended up staying at the Bernabeu this summer as his club refused to consider letting him go, even for an astronomical fee.

Ronaldo had his best goalscoring season yet for Madrid in 2014/15, finding the back of the net 61 times in 54 appearances in all competitions, continuing his reputation as one of the finest players of his generation.

Still, at 30 years of age, Ronaldo is possibly approaching the end of his peak and it seems unlikely that Real could dream of selling him for such an amount at any point in the future.

SEE ALSO:
Fifa 16 young players set for a ratings increase, including Pogba!
Best wingers in the world – Hazard & Bale in our top 20!
Find out the world’s richest footballers in 2015!

Had PSG been successful in landing the former Red Devils forward, he would have become the most expensive player of all time, eclipsing his Real team-mate Gareth Bale, who moved for a reported £85m from Tottenham back in 2013 (via BBC Sport).

Ronaldo moving to the Parc des Princes would certainly have been a major statement by the French giants, who have spent big to land a number of world-class names in recent times, although there’s no question that this signing would be a step above even the likes of Zlatan Ibrahimovic and Edinson Cavani.

PSG have dominated Ligue 1 in recent years but the addition of a player like Ronaldo could certainly help them go that step further in the Champions League.