Every football fan will know that clubs across the world far outpay a player’s valuation to secure him on a long-term – or sometimes even short-term – deal, with prices continuing to inflate.

The CIES Football Observatory have calculated the estimated value of a player and compared it to transfer fee that he was sold at this summer.

Their findings take on board the players age, his playing position, how long is left on his contract, his international status, his experience, and the standard at which he is competing at to reach their figure.

And the study has suggested that the Premier League have been perhaps the most naive – or desperate – in the summer transfer window, with no other top flight overpaying for talent more so than England’s top flight over the past few months. 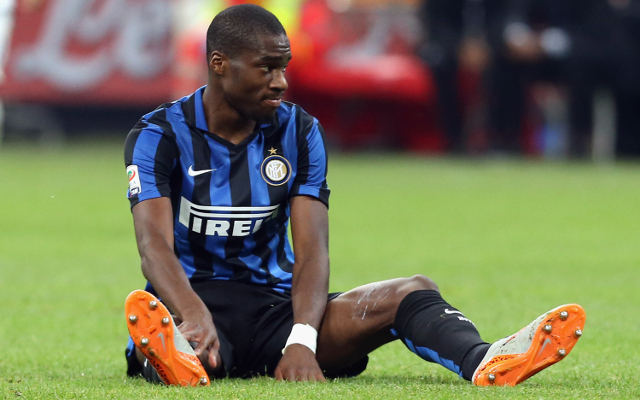