We’ve shown you the top 20 players that clubs, including Arsenal, Liverpool and Manchester City, overpaid for – report here – and now it’s time to take a look at which stars were undervalued this summer.

CIES Football Observatory estimated the value of those who have moved on to a new side over the past few months; and they not only reported the players who cost far more than they should have done, but they also discovered which teams paid significantly less than the man at question’s market value.

From Robin van Persie to Edin Dzeko, take a look at the top 20 undervalued players of the summer transfer window: 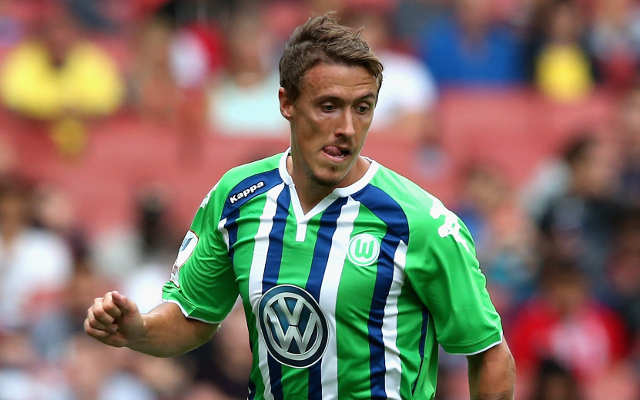 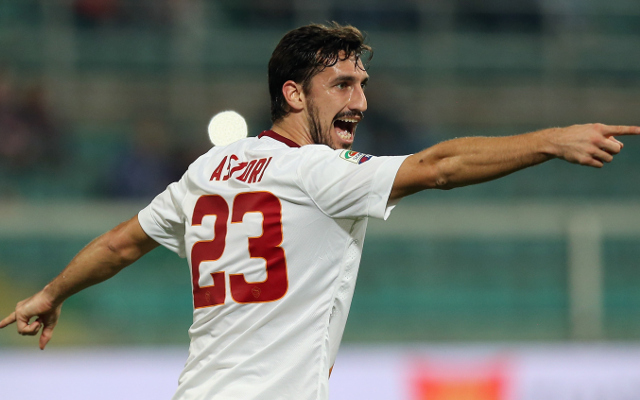