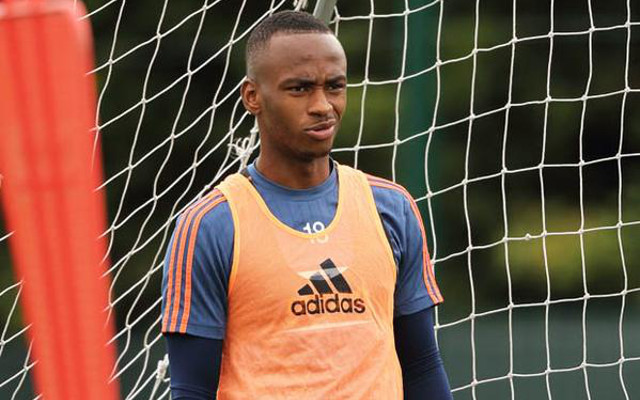 Tottenham Hotspur are unpopular in the Premier League after Daniel Levy – not for the first time – frustrated a number of clubs with his stance on summer transfer dealings.

Among those most furious are Southampton, West Bromwich Albion, West Ham United – who are not likely to engage in business with the north London outfit any time soon.

According to the Telegraph [via Sky Sports], Spurs have been keen on signing Victor Wanyama, but the Saints will not allow him a move to White Hart Lane next year having been left irritated by another attempt at unsettling one of their players – as they did with Morgan Schneiderlin.

What’s more, West Brom are unlikely to entertain Tottenham in the next transfer window thanks to the Saido Berahino drama on deadline day.

While West Ham are also in disbelief at how difficult a move for Emmanuel Adebayor proved to be with Levy refusing to subsidise the striker’s wages – though we can’t blame Levy for refusing to meet the demands of the greedy forward.