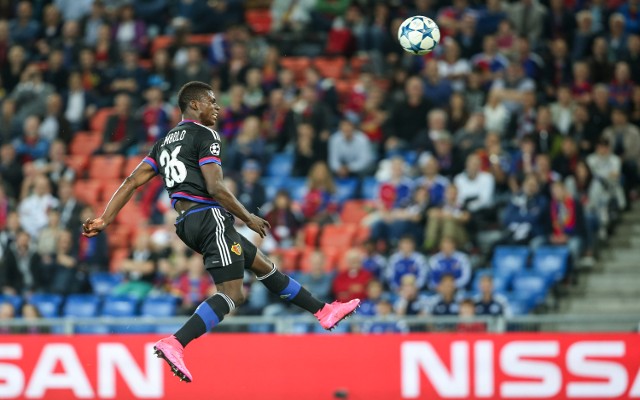 The 18-year-old managed 11 goals in 36 appearances last season, and has already played five times for Switzerland. This success at such a young age has marked out the forward as a brilliant prospect for the future.

Both of the North London rivals are keen on his signing as a result, with the player’s price tag set at around £10 million by his club according to talkSPORT.

Spurs had been linked to him during the summer transfer window [Daily Mirror], but didn’t go through with the move. Manager Mauricio Pochettino may come to regret that if the Gunners now sign the youngster ahead of them.

Tottenham are in need of attacking reinforcements after failing to bring in competition for Harry Kane in the summer. Clinton N’Jie and Son Heung-min have both arrived, but the latter isn’t and out-and-out striker and the former is more of a prospect. While also one for the future, Embolo could also make an impact now.

Meanwhile, Arsene Wenger’s side were the only team in Europe’s top five leagues to not sign an outfield player in the last transfer window. With a title challenge the manager’s stated aim [Daily Telegraph], he will surely need to make a foray in to the market when he next gets a chance.