Didier Drogba’s MLS career is still in its infancy, but the former Chelsea player is already making waves on the other side of the Atlantic.

He rattled in a hat trick in only his second MLS appearance last weekend, as his side Montreal Impact overcame Chicago Fire 4-3 in a thrilling Saturday evening encounter. In doing so, he became the first player in league history to record a hat trick within his first two MLS games.

The 37 year old has now been rewarded with the coveted Player of the Week award, and he will hope its the start of a fruitful time in the United States.

Next up for Montreal is a trip to the league’s most recognisable side LA Galaxy, and a head-to-head with old nemesis Steven Gerrard. 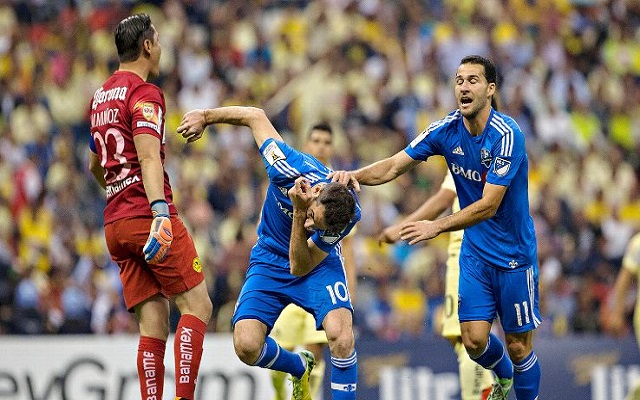