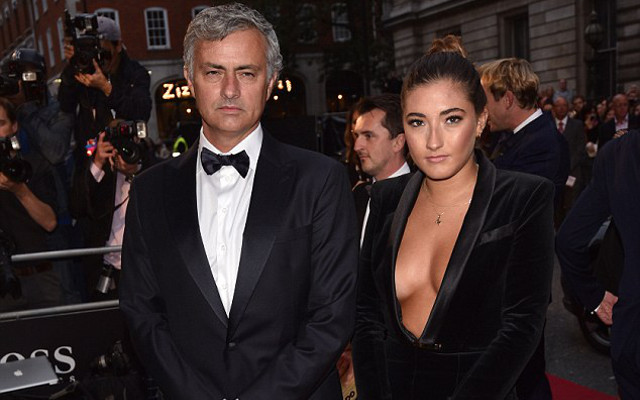 It isn’t often that Chelsea manager Jose Mourinho is upstaged, but at the GQ Men of the Year Awards his daughter Matilde managed it [Daily Mail].

The winner of the Editor’s Special Award didn’t look too pleased with the 18-year-old’s very revealing dress as he walked down the red carpet. He did later mention that his wife, Mathilde, and daughter ‘are the bosses and control everything in our house’.

Matilde was wearing a £2,145 dress made by Balmain, a French label that is often worn by the Kardashians. Although it is certainly very pricey, the outfit didn’t impress her father.

The Portuguese may also be displeased with his team’s recent form. The Stamford Bridge outfit have already lost to Manchester City and Crystal Palace, putting them eight points behind Premier League leaders Manchester City. Tough matches against Everton and Arsenal are coming up, and they will need to improve their performances if they are going to defend their league crown. 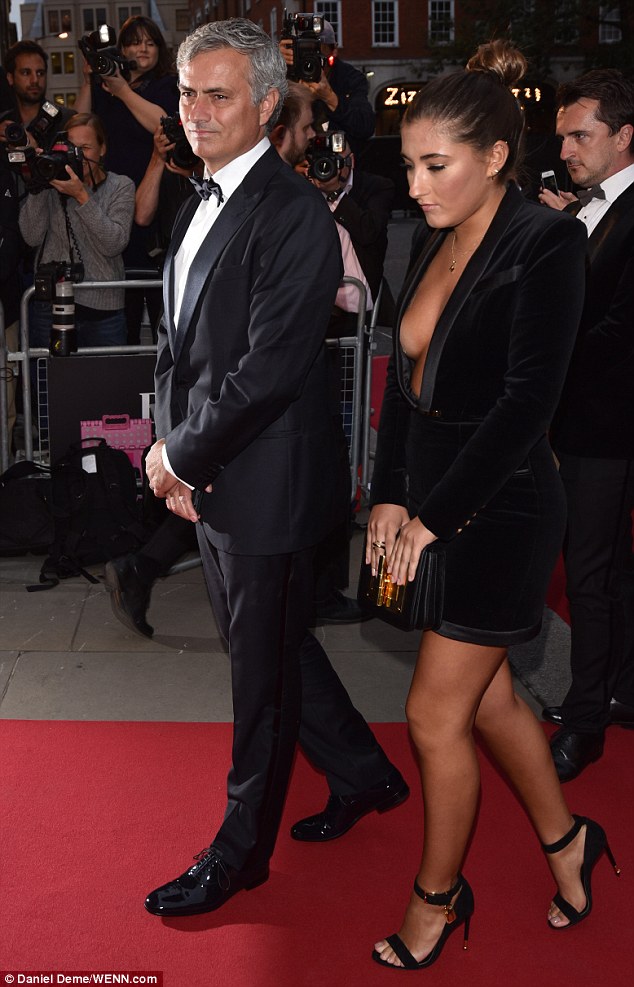 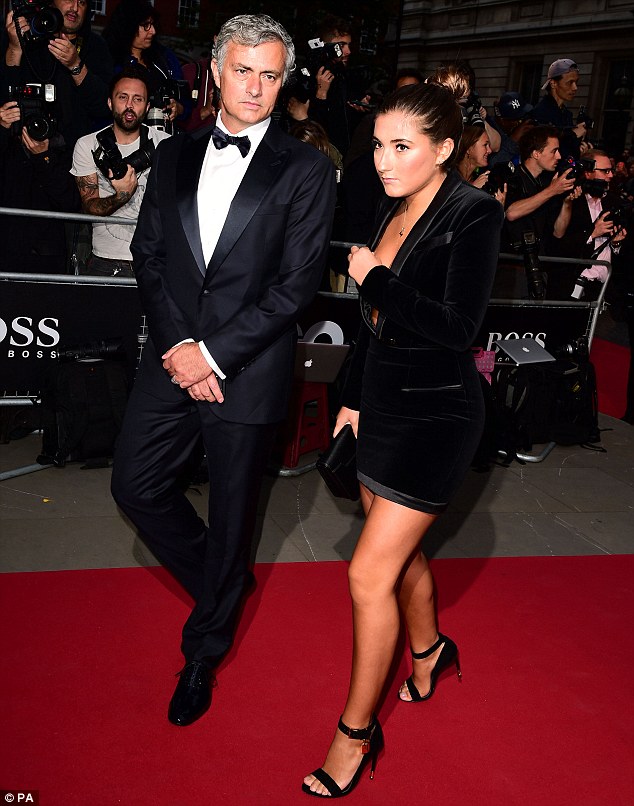 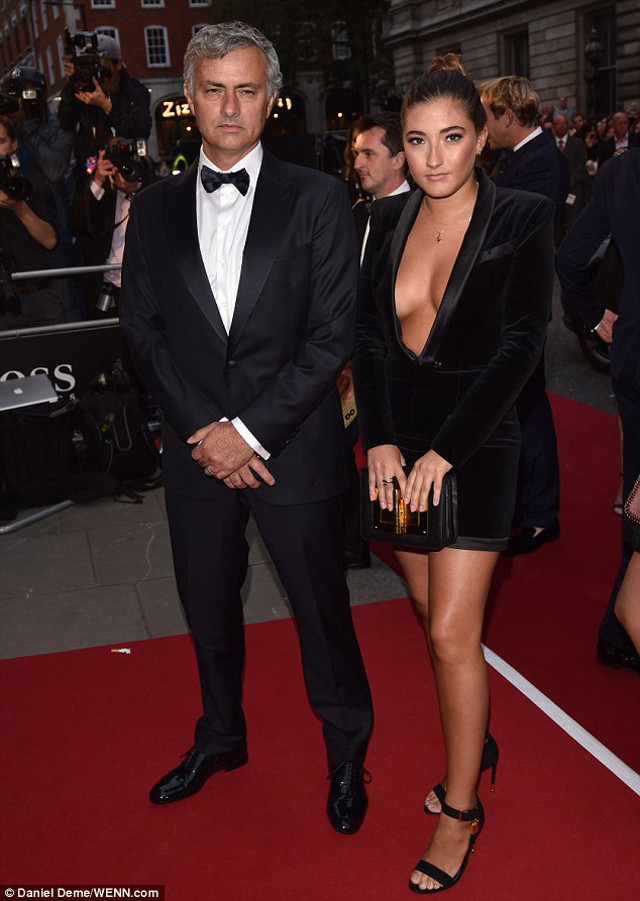