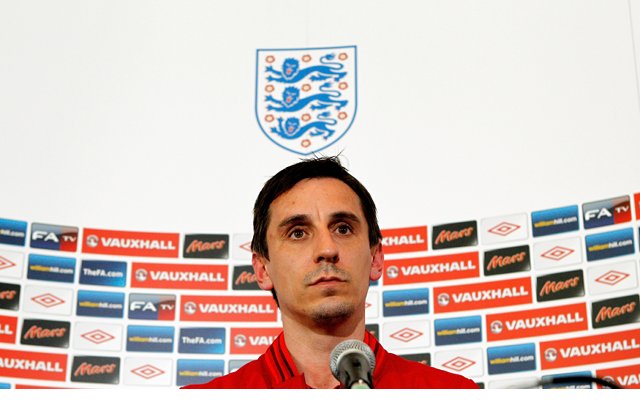 Goalkeeper: David Seaman – The Arsenal stopper may have seen his stock tumble towards the end of his career, but during his prime—notably in 1996—he was one of the finest keepers in the world game.

Right-back: Gary Neville – The Sky Sports pundit enjoyed 12 years in the England squad, and was a one-club man for just short of two decades with Manchester United, winning two Champions League titles in the process.

Centre-back: Current Newport County coach Terry Butcher was a lion in the heart of the defence for England and a giant in the dressing room.