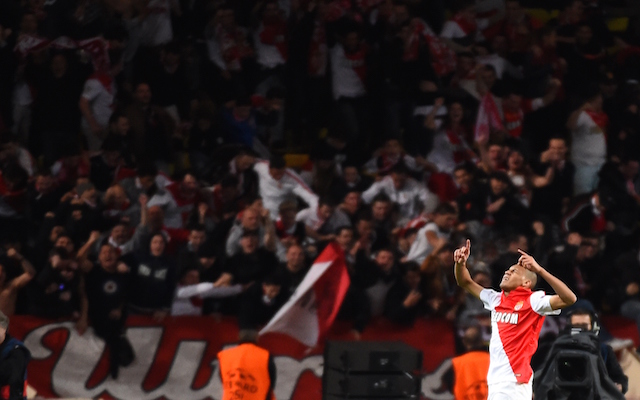 Barcelona are considering a surprise raid for a former Real Madrid player as they look to sign AS Monaco right-back Fabinho in the January transfer window.

The Catalan giants will be celebrating the end of their FIFA-imposed transfer ban this winter, and are looking out for top targets to improve their squad, resulting in a recent flurry of Barcelona transfer news as their preparations begin.

According to Fichajes.net, Fabinho is one name being considered, with the 21-year-old Brazilian really catching the eye in Ligue 1 in recent times.

This is despite the player’s connections to Barcelona’s bitter rivals Real Madrid, as he spent some time on loan with Los Blancos back in 2013, though he only made one La Liga appearance.