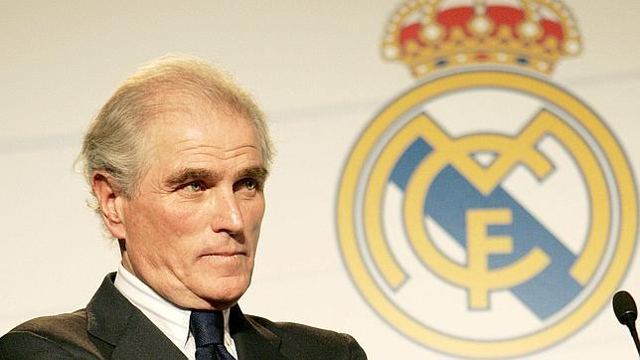 Real Madrid tried to lure Arsene Wenger away from Arsenal several times in his career, according to reports in the Daily Mirror.

The Frenchman has been linked with the Spanish giants in the past, and former Real president Ramon Calderon has admitted to speaking to him in the past.

However, it would seem Wenger remained deadly loyal to the Gunners and was not keen on the Madrid philosophy of signing Galacticos, as Calderon explained from one of the conversations he had with the coach.

“He was talking to me about Real Madrid and, at that time, he was very interested in the club and what was happening,” he said.

“Things didn’t work out and he has clearly loved his time at Arsenal.”