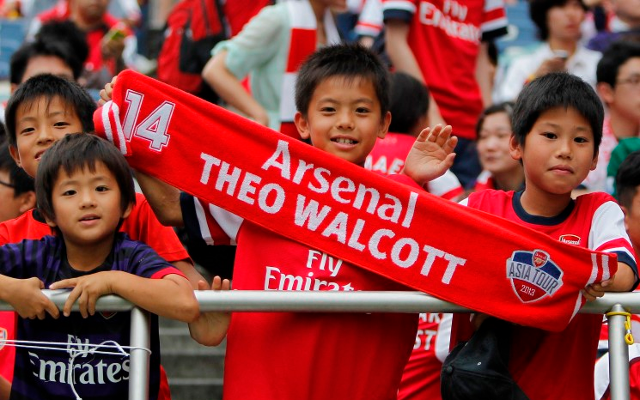 It has been revealed by the Metro which clubs get the most tourists to go to their stadiums.

Attracting fans from abroad has become a big part of the Premier League due to its worldwide appeal. Manchester United, Arsenal, Liverpool, and Chelsea are all among the clubs to bring in the most tourists, but are rivalled by a surprise Championship outfit.

Some fans blame these sightseers for affecting the atmosphere at matches, but the money that they spend on match days does help the clubs involved. The size of the stadiums involved must also be taken in to account with these numbers, as sides such as the Gunners and the Red Devils are able to fit in far more supporters with their larger grounds.

Here are the seven sides to have brought in the most tourists last year, and as you will see there is a clear bias towards teams based in the capital…

Next Page
Page 1 of 7
Prev Page