There could be some exciting Arsenal transfer news for January as the Gunners plan to bring in two new players to solve their issues up front.

Still, Arsenal now have two new targets to add some firepower to the club’s attack, with a high-profile Liverpool target on the agenda… 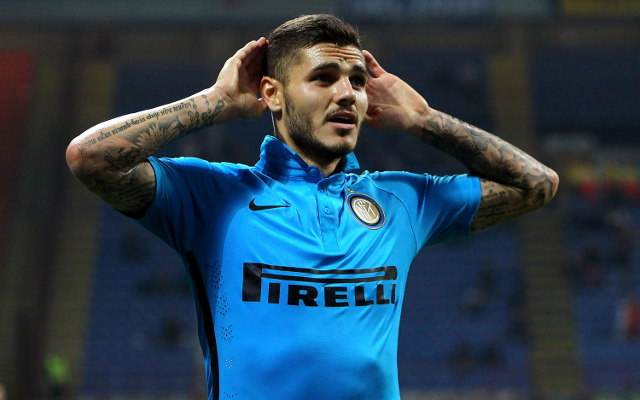 Valued at around £30m, reports today suggest Arsenal could try to sign Inter Milan striker Mauro Icardi ahead of the likes of Liverpool, Chelsea and Real Madrid. The Argentine scored 27 goals last season and looks a big upgrade on the likes of Olivier Giroud, Danny Welbeck and Theo Walcott.