A look at the best footballer for each age group, starting with 18 and going all the way up to 38…

Widely regarded as one of the most exciting teenagers in the Premier League, Gedion Zelalem looks set for a big future at Arsenal after some fine performances on loan at Rangers.

The most expensive teenager ever, Anthony Martial may be the best 19-year-old in the world at the moment as he looks to shine for new club Manchester United.

Surely the best 20-year-old on the planet, Manchester City spent a whopping £49m on Raheem Sterling this summer, and he already looks worth the investment. 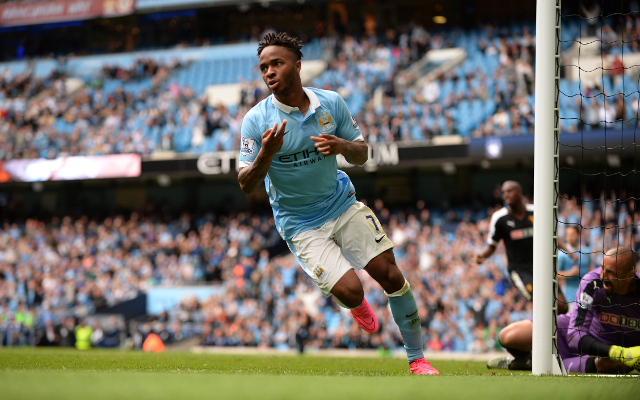