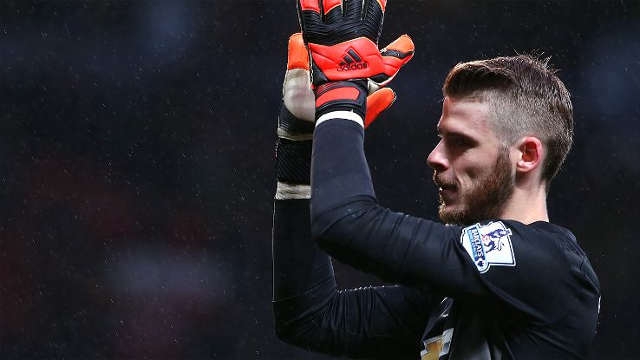 With news that David de Gea has signed a new contract with Manchester United, here’s a look at four big names who penned new deals shortly before leaving their clubs, including another former Red Devil plus stars at Arsenal and Liverpool… 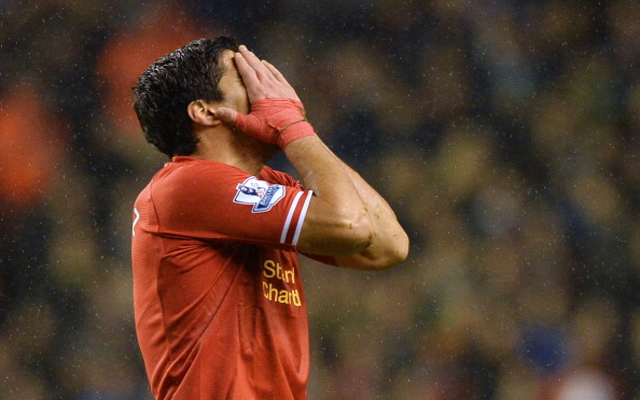 After a long transfer saga involving Arsenal and Real Madrid in the summer of 2013, Luis Suarez committed his future to Liverpool by signing a new long-term contract…except it was meaningless as he left the club for Barcelona just one year later in a £75m deal.