Liverpool’s undisputed number one, Simon Mignolet missed the game at Old Trafford last season but will be hoping to make up for it this year.

A fine summer signing from Southampton, Nathaniel Clyne should start at right-back for Liverpool against the club he nearly joined.

A terrific young player who will have his first big test in this game, Joe Gomez is likely to feature for Liverpool again this weekend. 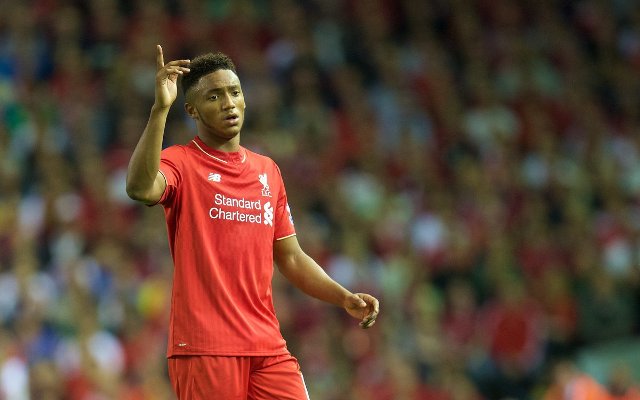