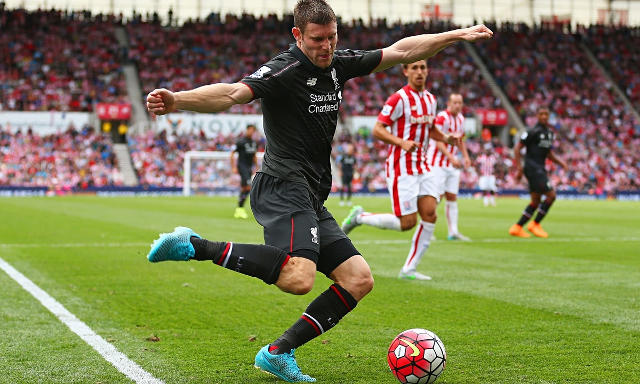 An experienced player who will be key for Liverpool in this big game, Martin Skrtel is almost a guaranteed starter every week for the Reds.

With Dejan Lovren so poor against West Ham, Mamadou Sakho could come in alongside Skrtel in defence for this crucial fixture.

Despite nearly leaving Anfield in the summer, Lucas Leiva now looks to have a key role to play for this Liverpool side in the defensive midfield role.

Another defensive-minded player, Emre Can could come in for Liverpool to help defend against United’s skillful attackers like Juan Mata and Memphis Depay.

Liverpool’s captain and midfield general, Jordan Henderson will have to be at his best in the midfield battle against the likes of Morgan Schneiderlin. 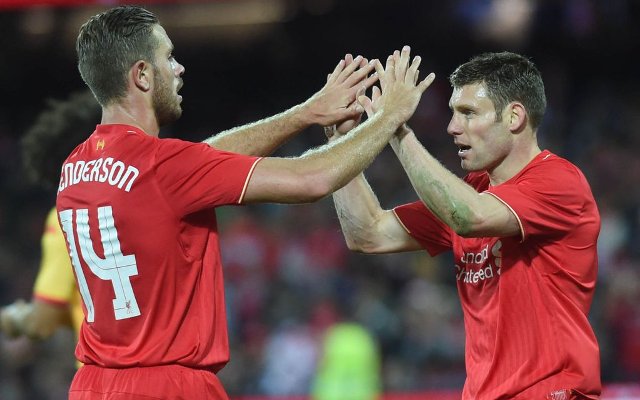