Manchester United welcome Liverpool to Old Trafford this weekend in one of English football’s most eagerly anticipated clashes.

Both teams go into the game on the back of disappointing defeats before the international break and Saturday evening’s showdown is shaping up to be a spectacle.

Three points will be on the minds of Louis van Gaal and his opposite number Brendan Rodgers, but which other battles are likely to decide the game?

Take a look at where this match can be won or lost: 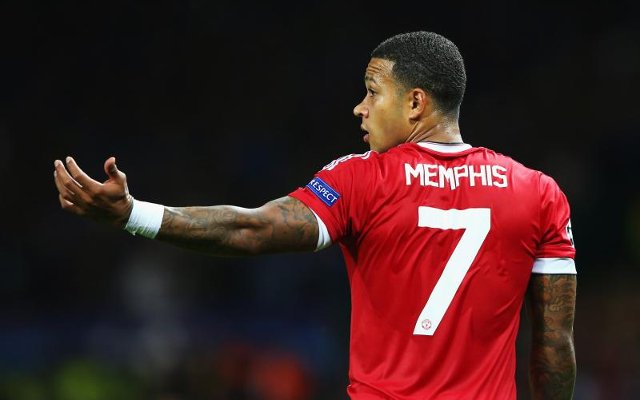 The highly-rated Dutch winger has shown glimpses of his undoubted quality with a stunning brace in Europe last month, but is yet to take off in the Premier League and will face a tough test against another debutant in this fixture.

Clyne has arguably been the pick of the summer signings for Merseyside outfit so far and him looming battle against Depay looks intriguing.