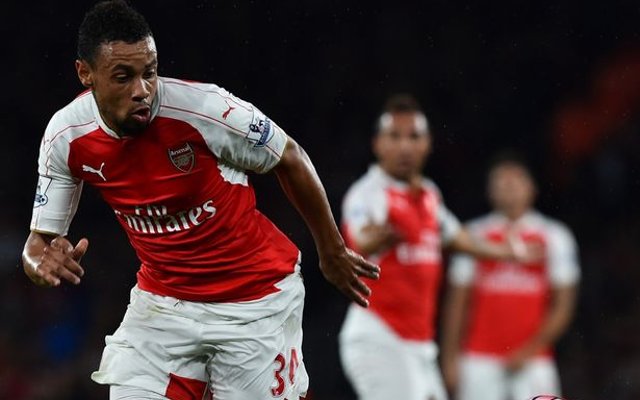 Another who doesn’t contribute a huge amount when asked to build attacks, but didn’t embarrass himself when in possession.

Grabbed an assist for Giroud’s goal, and generally looked dangerous against the shaky Stoke back line.

Back in the side following injury, and was key to almost everything the Gunners did. A brilliant pass for Walcott’s goal in the first half.

Was unlucky not to score despite hitting the post twice, and looks to be getting back to his best.

Out of position on the wing, and will be hoping to get a chance centrally soon.