Mourinho will surely be furious with his son after he posted this, which some took as a dig at the performance of his dad’s team.

Such was the huge reaction, that he was forced to delete the tweet, but you guessed it, not before a sneaky screenshot was taken: 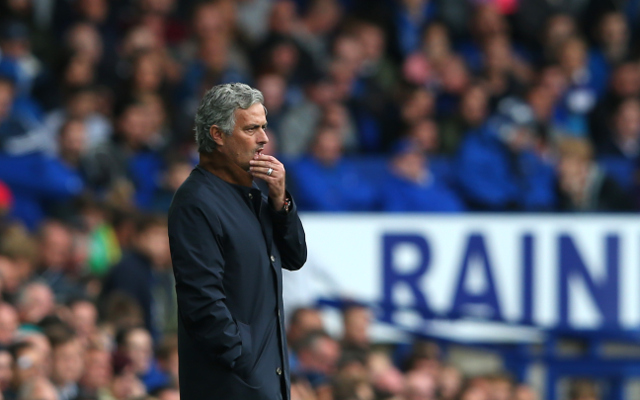 After the post was removed, he reacted by stating that his cryptic message was not aimed at Chelsea, and criticised all those thinking it was: ‘If you don’t like it, don’t follow me’.

What with his daughter Matilde stealing the limelight in her revealing outfit at the GQ awards, the Mourinho home must be tense this week.